We’ve listed three previously unmentioned cons on our Convention page, one in Cincinnati and two in West Virginia which might be worth the drive.

The owner of Derby City Comiccon has sold it to another con organizer, and renamed it to Louisville Supercon.  It’ll be at the Kentucky “International” Convention Center the weekend after Black Friday weekend.

Happy New Year.  We still will try to make this a semi-active website, but it has not been easy.  However, we have updated the Convention page for conventions that we know will happen this year.

We’ve found out the dates for a lot of upcoming geek conventions, and have listed them on our main Conventions page.  Plenty of anime cons.

Once again, sorry for new updates.  Personal life still in upheaval, and a excrementy new computer are much to blame.

Anyway, our Convention pages have been updated.  We’ve added the Louisville Zombie Walk.

The lead penguin of Icygeek was injured (for lack of a better term) at Gen Con, but is slowly recovering.  Posts coming again soon 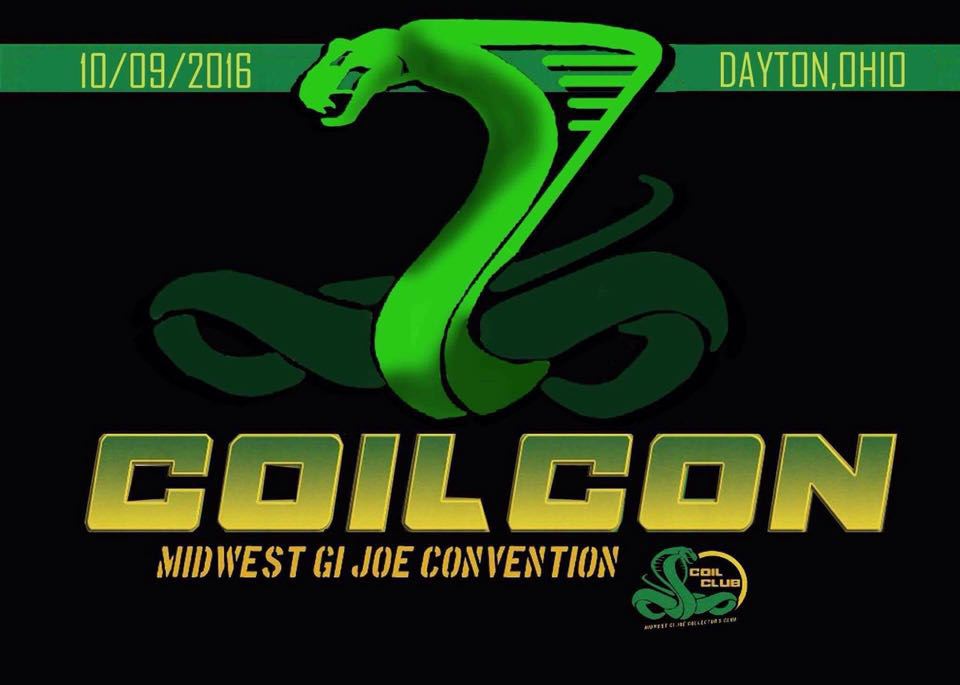 Just heard about a G.I. Joe convention being held in Dayton, Ohio on October 9th.  It’s been added to our Upcoming Conventions page.

As Icygeek approaches it’s first anniversary, we are still deciding what we need to be, and finding the time to be that.  We have decided one thing on reviews: unless it’s an episode that stands on its own, we will only rate the first episodes of a series, and if we review the entire series episode by episode we’ll rate the entire series in the season finale.

Due to going back and having a real job, there isn’t much time left to recover and add content to this site. However, this is a work in progress and we’ll see to it we had at least 3-4 things a week to the site.

Derby City Comic Con has been placed on our list of Ohio Valley Comic Conventions.  Click on the above link to see it.