Welcome back to Anime Potshots, where we make snarky comments over a single episode of an anime series.  Today we have Wanna be the Strongest in the World.  I first learned of this while volunteering at the Anime Track at the Origins Game Fair, and since I am a long time wrestling fan (althro I have been mostly away from it) I thought I might like it.  Watching it also taught me the word “ecchi”.  Don’t know what that means yet?  You will…you will…

00:09  Nine seconds in and we have out first gratuitous crotch shot.  It will not be the last.

02:31  The opening took 90 seconds, and already I miss when it was on Youtube and I was given captions of the opening song lyrics.

04:25  I hope those are very good friends of yours Sakura.

07:06   Savage Penguin Pose would be much better #justsaying

10:52  You can tell who’s the bigger babyface by who is…ahh…most blessed, shall we say.

13:12  Transcendent Cutie?  I think that’s why I usually watch English dubbed anime…some of these captions are weird.

20:20  Anyone else notice that hair is still as long as the rest of Sweet Diva’s?

Well, that was fun.

Yep, this is definitely a PG/PG-13 anime for all the blatant fanservice throughout the episode.  The episode definitely sets up the tone for the rest of the series, as Sakura tries to prove herself in the world of pro wrestling.  If you like anime that would make rabid feminists cringe, then this is the anime for you.

Having seen the entire series once about two months ago, I can definitely recommend watching most of the episodes if you like this one.  I would skip #3 as it gets ridiculous.  One thing this episode does not show that is indicative about the majority of the series is the number of times a female wrestler, especially Sakura, is put in a submission hold for excessively long period of time.  I hate episode 3 as it contains the middle part of her long, long, long losing streak of like 60 straight losses to the same damn submission hold.  Wouldn’t after 10 you’d find someone to teach you a counter to that hold?  Damn.  Having watched wrestling for thirty years I can tell you that you don’t see near that many submission holds.  I saw more submissions in the 12 episodes of Wanna than I have in the past 30 years of watching WWE (or at least it feels that way). 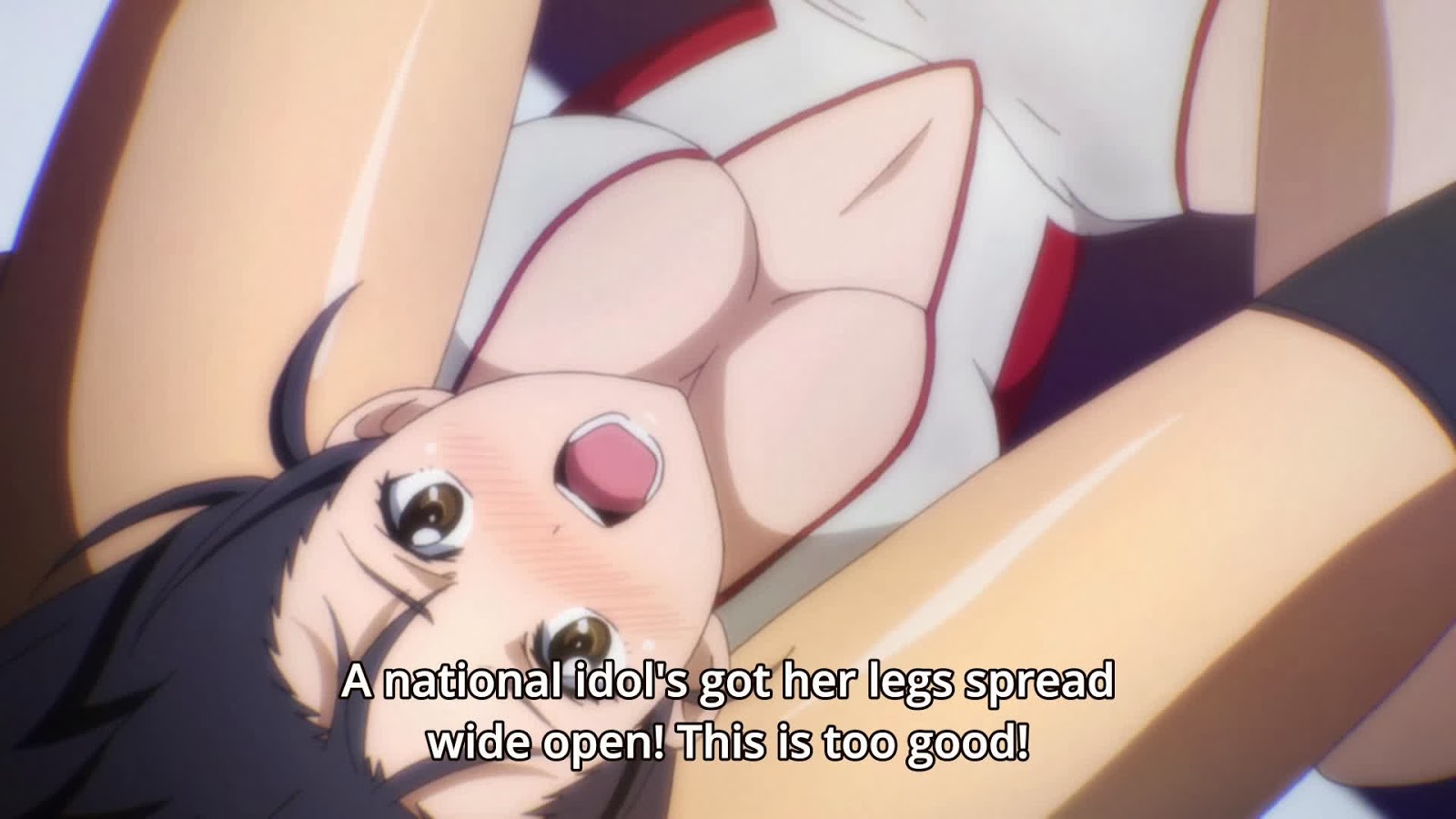 For those who watch more of the episodes (and I might review more at a future date), the first six episodes cover her trying to get revenge against Kazama Rio, and the other six deal with her accepting her new life as a pro wrestler who has made it.